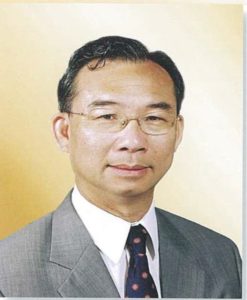 Prof Wong (黃杰波教授),
Dept Head and Chair Prof in EE Dept of PolyU (2002-2011), was the winner of 2011 Outstanding PolyU Alumni Award 傑出理大校友奬, and the founder of EEAA.

Kit-po passed away in summer 2018, due to “pancreatic cancer”. 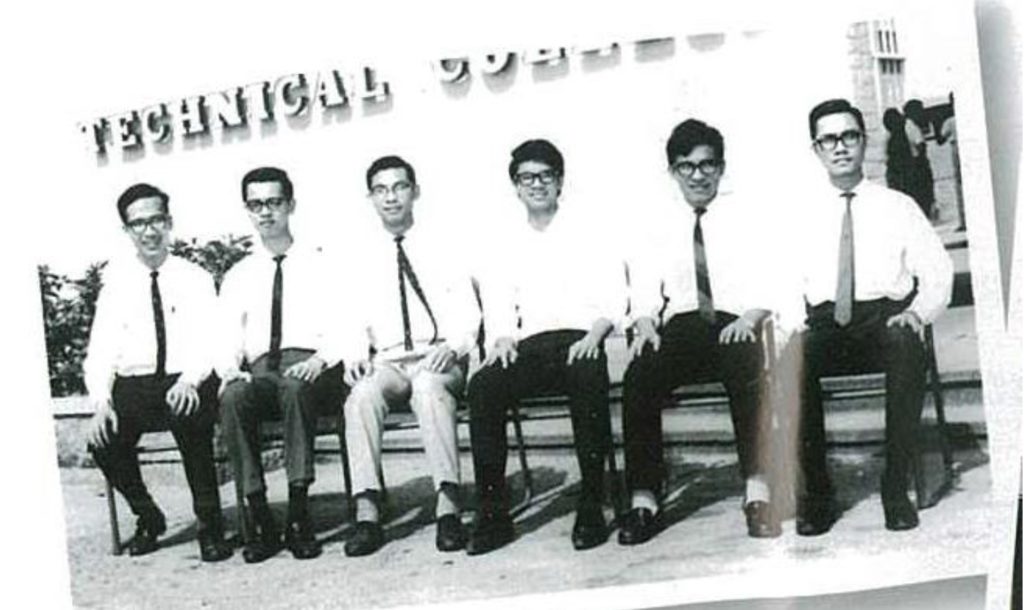 Kit-po is a man of excellent personality, a man of principle, a man who forever devoted himself for greater achievements, and also a man of honour and humanity.
我們會懷念他的為人、他的處事原則、和他一步步努力邁向更高層次成就的意志和毅力

Early academic/work experiences of Kit-po
•1967: After obtaining his HD in EE from HKTC, Kit-po took apprenticeship with Taikoo Dockyard. (In those days, this post was an honour. reserved for those few top graduates of the class so as to begin their engineering career.)
•1969: passed his IEE Part III Examination (one of the standard entry academic requirements for Chartered Engineer registration).
•Obtaining his CBI Scholarship, Kit-po worked in electrical equipment Manufacturing Companies in UK.
•1970-1974: Kit-po obtained his MSc and PhD degree from University of Manchester Institute of Science and Technology (UMIST).
•Then Kit-po stayed in UMIST as a research assistant in Electrical Engineering until his PhD supervisor, Professor Humpage, invited Kit-po to join him in the University of Western Australia (UWA) in Perth.
•In UWA, Kit-po started as a tutor and scientific officer, and then became a lecturer in 1979.
•Due to his excellent research and teaching, some 20 years later, he became Chair Professor in Electrical Engineering in UWA.

Kit-po research achievements in brief
•Being an excellent researcher in Electrical Engineering, his researches had been applied to solve many practical problems in the power industry.
•His early researches had won three times the Sir John Madsen Medal of the Institution of Engineers, Australia, namely, in 1981, 1982, and 1988.
•He was a pioneer on artificial intelligence (AI) and computational intelligence in power engineering. Since 1986, he had inspired many other power engineering researchers in the then emerging fields. He also collaborated with researchers in many universities over the world.
•His researches had been applied to the power industries in Australia and in Hong Kong. He had developed and taught many undergraduate and post-graduate subjects in electrical engineering, and he had supervised many PhD students.
•In 2000, Kit-po was awarded the IEEE Third Millenium Award.
•In 2002, he was also elected to the status of Fellow of IEEE, the highest membership level of IEEE and is very prestigious.
•In 2011-2018, Kit-po served as the Editor-in-Chief of the IEEE Power and Energy Society Transaction Letters, one of the top journals in the field of power engineering.
•Kit-po had been the Editor in chief of the UK’s IEE Proceedings, Generation Transmission and Distribution, a top academic journal in the world.

Summary of Kit-Po Research record
Further research achievements in HK
•Having established himself in the academic field and in Australia, Kit-po had a wish to contribute in fostering the next generation of researchers to serve Hong Kong and the surrounding regions.
•In 2002, HK PolyU invited him as head of the Electrical Engineering Department. Kit-po reckoned this as a golden opportunity to fulfill his wish.
•In 2002-2007, Kit-po was EE Dept Head and as Chair Professor.
•In 2007-2011, Kit-po continued his research in EE Dept, as Chair Professor.

Collaboration with overseas researchers
•During his 9- year service in PolyU, Kit-po, had proactively organized (as Conference Chair) several International Conferences, and the fame of PolyU EE Dept was promoted to scholars in overseas and in China.
•Moreover, he fostered many long-lasting relationships with colleagues in Hong Kong, China, Korea, Japan, and Singapore. He had influenced over many PhD graduates and visiting scholars during this period in shaping their thoughts and research directions.
•Thus, Kit-po had fulfilled his dreams.

Another side to Kit-po’s multi-facet personality
•Apart from being a great scholar, Kit-po learned and practiced martial arts since childhood, and he committed himself in promoting this Chinese martial art and culture.
•He established the Wong’s Academy of Chinese Martial Arts in Perth and teaching Kung Fu in the community. His teaching of Kung Fu was not just the form, but also its underlying spirit of the Chinese culture and philosophy.
•At the height of the Academy, there were some 200 participants with regular attendance on Saturdays. He was well known as Sifu (師傅) 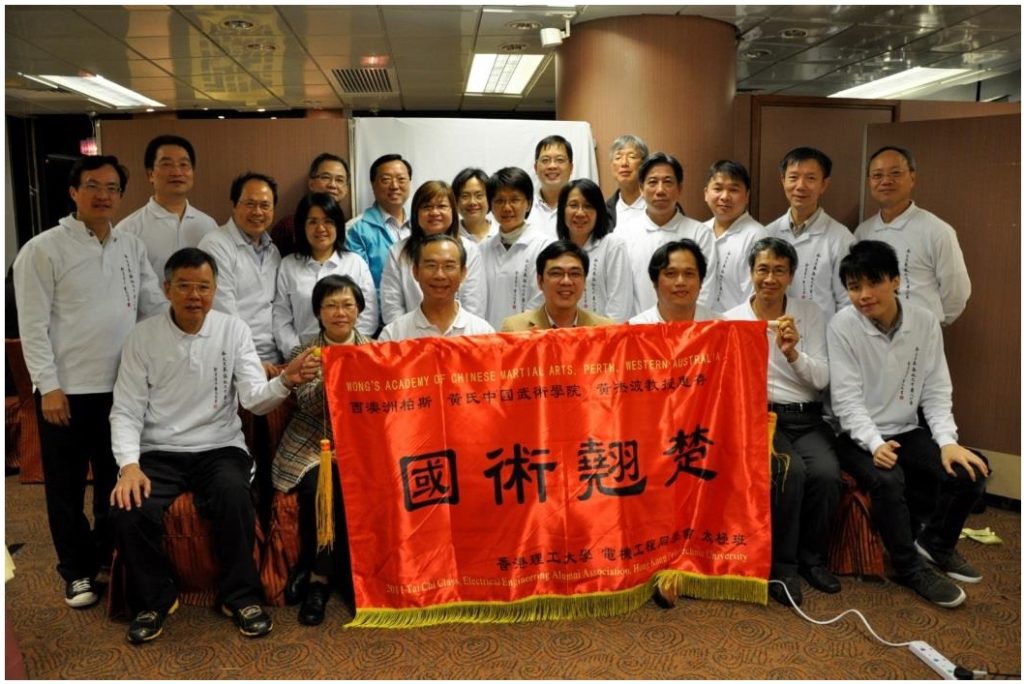 Tai-Chi Classes in Perth and in PolyU with EEAA

•His calligraphy was fine and elegant. At home in Perth, he had regular Chinese calligraphy sessions with his wife and three children. 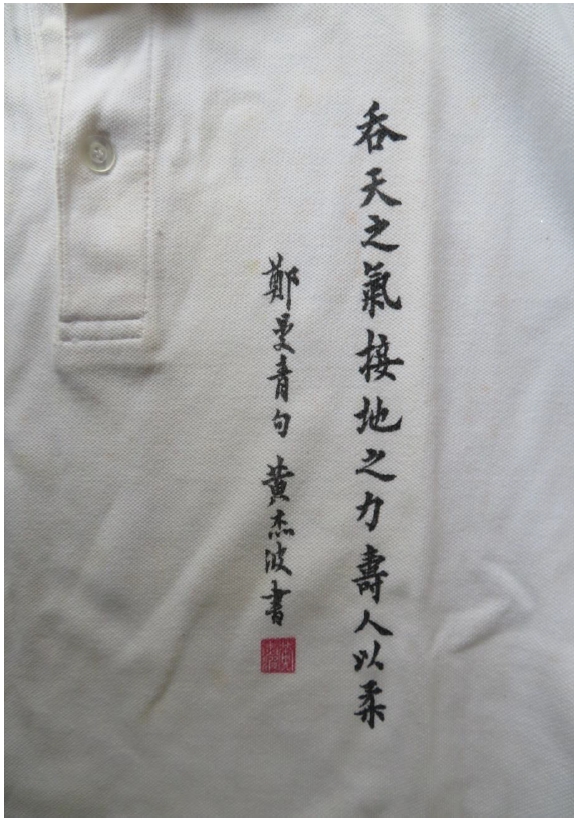 Conclusion of Kit-po Personality
•As an enthusiast of Chinese culture, Kit-po had guided himself in life following the principles and teachings of our great philosophers. He was a man of wisdom, not just knowledge. He was compassionate in sharing and promoting what he has learned and practiced.
•He was a man of integrity, with high ethical and moral principles. He had influenced great number of people with his personality and humour.
•He will surely be remembered in the hearts and minds of all the people that he has touched around the world.